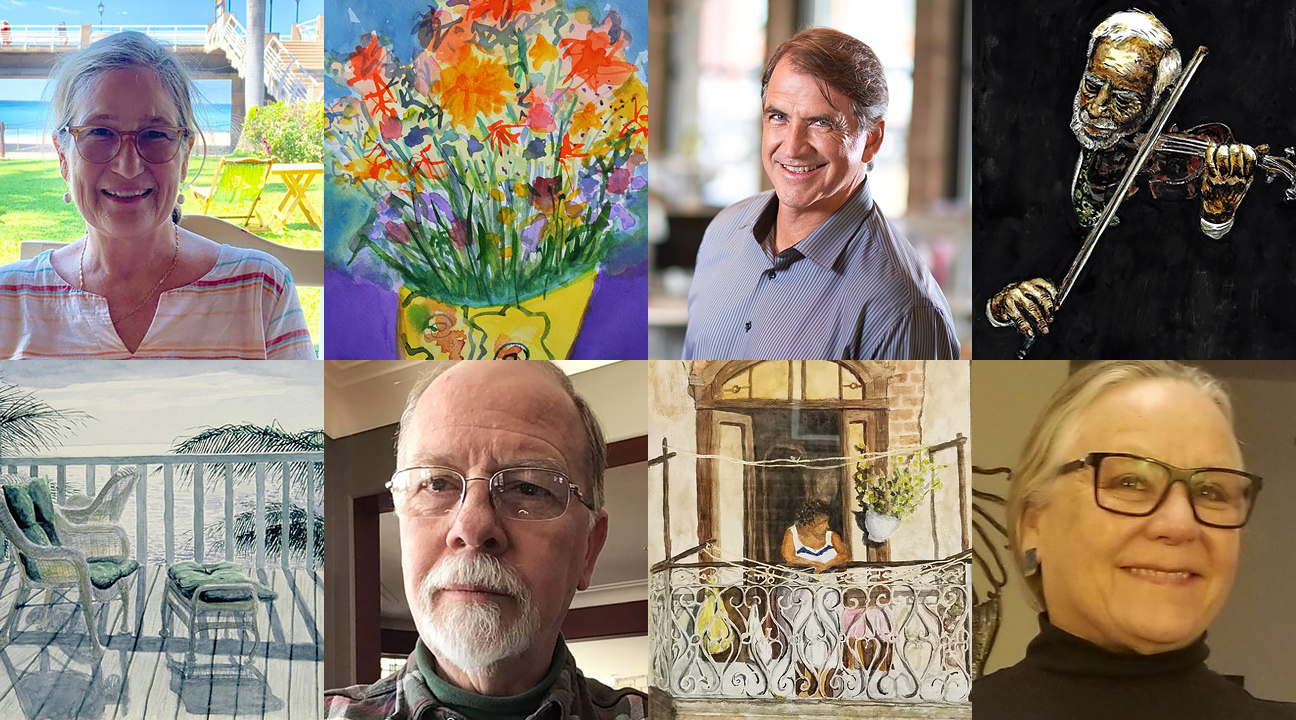 “Everybody is talented because everybody who is human has something to express,” said American journalist Brenda Ueland. However, sometimes strict teachers or art world elitism kill creative spark in those who might not meet academic or art world expectations. Thus for many creative expression gets limited to doodling on the notebook’s side, visits to galleries, or art history lectures.

Chicago based artist Ed Hinkley opened his Art studio doors for those who might have dreamt of being an artist, who are curious about art, and for those who just want to forget their daily demands and immerse in a world of creativity. Current and former Ed Hinkley’s studio members share their thoughts on the meaning and impact of art in their lives. 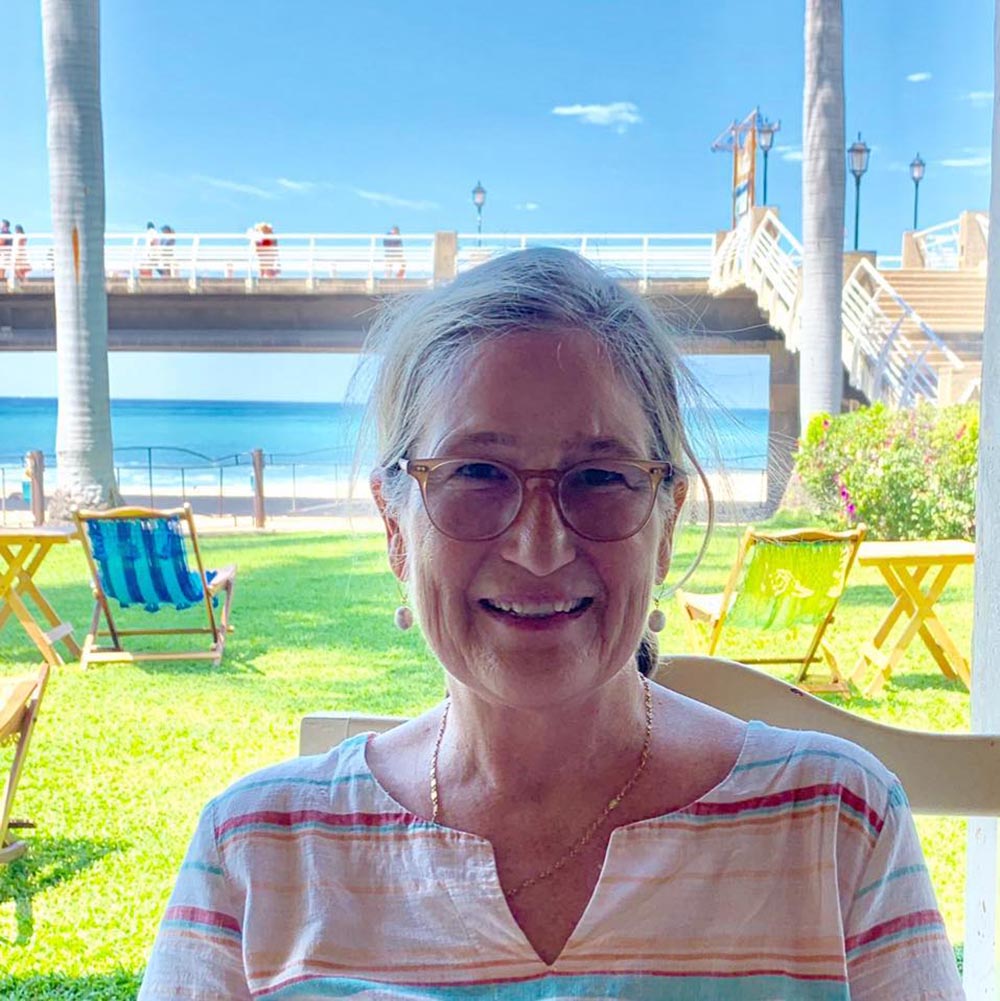 From a young age, Emily’s parents introduced her to art. Her father took her to world-renowned galleries in Germany, Italy, or France. Although her father loved and focused on Medieval and religious art, nine-year-old Emily was taken aback by the Modern Art. “I would go to the Modern Art section on my own. The paintings were fantastic, and my heart soared looking at them,” said Emily.

Although she loved arts and took creative subjects at school, she never had enough time to dedicate to painting. Only after she completed her Ph.D. in systematic theology at The University of St. Michael’s College in Canada, she found time to paint in 1996. “I was already teaching theology, and I enrolled in a watercolour class. Once I started, I could not stop,” she said.

Emily works as an independent fundraiser consultant for not-for-profit organisations, in addition to her responsibilities as a Fund Developer at Cardinal Felix Foundation. She regularly takes art classes or paints at home, but she packs her colours on every trip. “Painting helps me to get in touch with my true self. It has made my life richer,” she said.

In her painting, she likes to depict a single object and draw attention to its details. “I like to see what is unique about an object and how it complements its surrounding,” she said. Emily enjoys creating colourful and whimsical scenes. She ignores remarks of those who follow strict art concepts and who is considered a genuine artist. Emily views art and creativity as a unique language that introduces her to different aspects of life and people. “Art is also my best friend. It is always here for me,” she said. 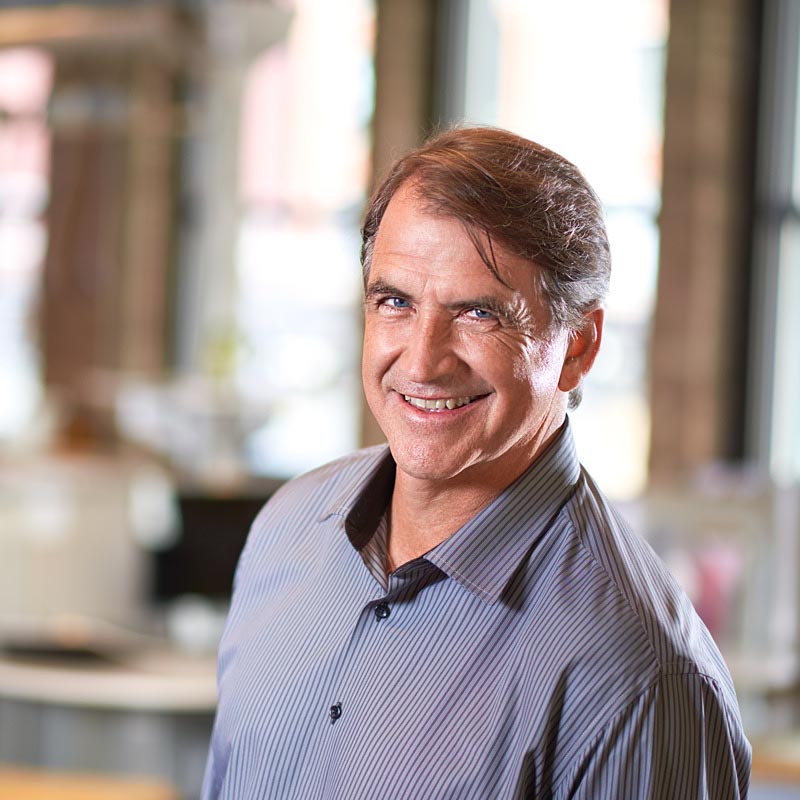 Patrick Flood followed his father’s advice and studied industrial design at the University of Illinois Urbana-Champaign. “My father said you couldn’t just go to art school and study. You need to be able to earn money. I chose studies that had more design emphasis with a bit of engineering.” Patrick said. Now he runs and spearheads projects at Quarter20, a Chicago-based company that designs and builds retail branded environments, pop-up shops, fixture programs,
and any other retail experience.

He started painting almost 30 years ago when he saw an ad about watercolour classes on a bulletin board at the art store on Chicago Avenue in Chicago. “I realised that if I do not paint for a longer period, I miss it. Painting became part of my life’s mission. I feel I need to do it,” he said.

During the pandemic, he joined online painting groups. “I feel better when I paint and express myself creatively. A different part of my brain works when I paint: I can shut everything that’s happening around me and concentrate on my paintings,” Patrick said.

He creates fairly large-scale watercolour portraits, street scenes, life scenes with people, or still lives. “I have the seven stages of death before I complete my paintings. I run this gamut where I start and feel excited about my painting. Then I encounter moments when I feel like I wrecked my work. However, if I don’t give up, I end up with a painting,” he said. As a trained industrial designer, Patrick learned to be exact and precise in his work. Thus in art classes, Patrick is trying to “unlearn” his precision skills. He focuses on bringing some fluidity, loose shape interpretations, and loose brush strokes into his paintings.

Weekly watercolour classes at Ed Hinkley’s Art studio add a special layer to his life. “I think it’s more me. It is essential for me to express myself through art,” he said. Patrick believes that finding a supportive creative environment is important. However, it is more important to silence inner critics when starting creative projects. “We are our own worst critics. People should allow themselves to make mistakes and create bad art. We all make good works and poor works. It is a cumulative process.” he said. 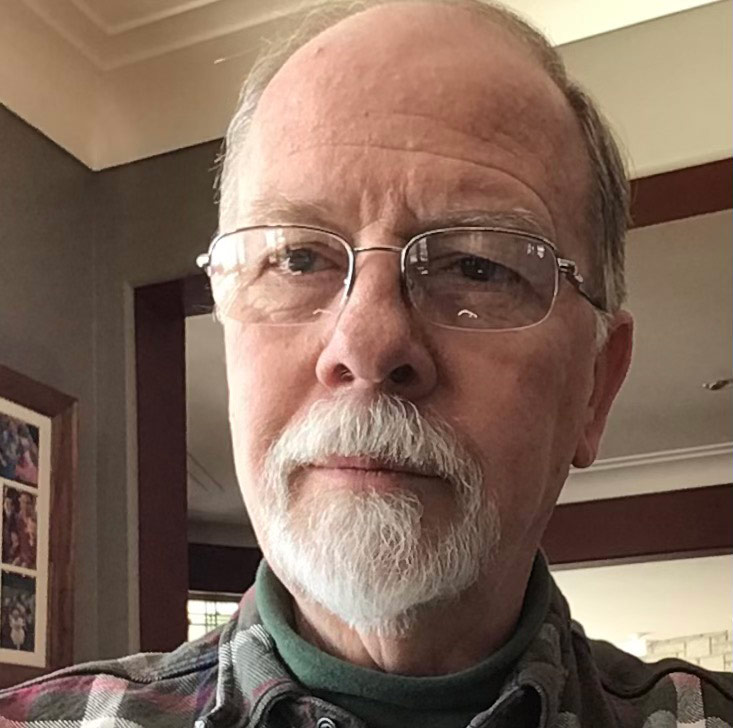 Throughout his formal education, Peter Dowd had only one class related to arts. It was a sculpture class at Dayton Art Institute. However, he draws and paints for over 30 years.

Peter loved drawing and painting since his early childhood. His aunt, who worked as a commercial artist in New York, encouraged him to be creative. Peter spent hours drawing landscapes with castles, knights, and dragons. Once he started his formal education at Catholic grade and High schools, he had to put his creativity on hold: there were no art classes.

“I was so bored with many of the classes that I carried two notebooks. One was where I took notes on the class, and the other one was for sketching. Once I got in trouble because I was caught with sketching notebook open with an unflattering caricature of the teacher,” Peter remembered. As a punishment, the teacher assigned Peter to be an illustrator of the yearbook.

Peter has joined the Marianist religious order after he graduated from high school. He has spent one year in upstate New York in the novitiate. Peter hardly had any social life and was completely isolated from the outer world. Since Peter could draw, teachers always summoned him to create posters and decorate a wall next to the chapel’s entry. As a religious order member, he continued his studies of philosophy, theology, and English at the University of Dayton, US. Eventually, he left the order and studied law at the University of Chicago.

Once his career took a more stable route, Peter focused on his old-time dream to learn painting. “I would draw cartoons and Christmas cards to send to the family. However, I never had a painting class, and I wanted to do something more than drawing,” Peter said.

He started attending Oxbow Summer Art Institute in a small resort town Saugatuck in the state of Michigan. At Oxbow summer programme, he met Chicago-based artist Ed Hinkley and joined his Art studio.

“I needed an opportunity to get away from the organised and busy life. I was a lawyer; I was doing a lot of writing, investigations, arguing, or negotiating contracts. The painting was quiet and fun,” Peter said.

He enjoys painting cityscapes or landscapes with human figures in them. He believes figures give a sense of perspective and place in the painting. In his professional vocation, Peter might be competitive and goal-oriented, but he leaves competitiveness when he creates. He enjoys watching other artists’ works and an endless variety of self-expression. Peter does not worry if his paintings do not get noticed, and he does not enter any local artists’ shows. “Painting is my vacation,” he concluded. 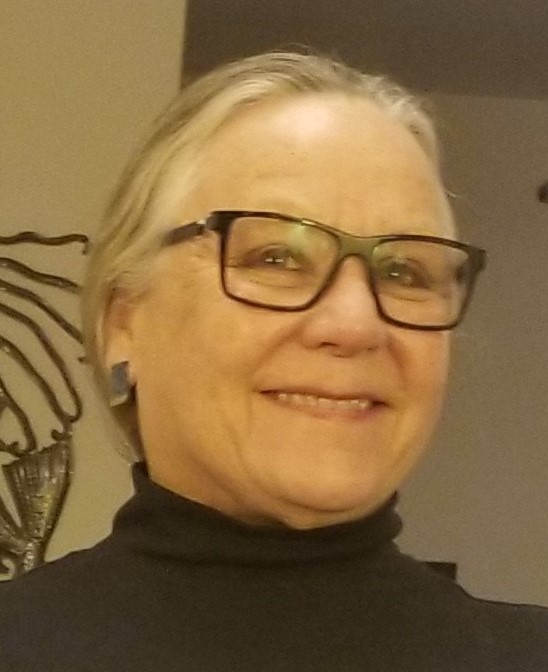 One afternoon, Joan Berry noticed an ad inviting to join a drawing class glued to her apartment building gate. “On a whim, I joined the class. I have not stopped since then. It was in 2011,” Joan said.

In her childhood and early adult years, Joan was involved in arts: she played violin and sang in a choir. She studied for a Bachelor Of Arts degree in Political Science at the University of Michigan. She continued her studies of Master of Science in Engineering Management at Northwestern University in Chicago. For years she worked in a department that managed the
federal grant funds for Chicago Transit Authority. She also was Assistant Vice President, head of Chicago office, at international engineering consulting firm Parsons Brinckerhoff. Later she has founded and lead her own engineering firm, EJM Engineering. Throughout her professional years, she hardly had any time to work on creative projects.

“I travelled a lot, and I wished I could draw what I’m seeing. But it never occurred to me I actually could pick up a pencil and do it,” she said.

Now she uses pictures taken during her travels as inspiration for her watercolour paintings. “I chose watercolours because my father had created watercolours and I had watched him painting all my life. He was a newspaper editor by profession, but during summer, he sat by the lake in Michigan and repeatedly painted that same stretch of beach. Sometimes it was stormy, and sometimes it was sunny. He never painted in winter because he was not at the beach,” Joan laughed.

When Joan started creating watercolours, she realised how much she has learned from her father just by observing him paint. It took her about two years to feel comfortable using watercolour tools. Now, she enjoys painting cityscapes, the city’s infrastructures, or interiors. “I disconnect from everything when I’m painting. I solely focus on the painting itself. Every picture could be a technical challenge, but I am retired now, and I don’t have any other major challenges in life
now,” she said.

Since she started painting, she always has a painting in progress in her studio. Joan ignores critics. “I am painting for myself,” she concluded.

Gabija Steponenaite is a Lithuanian journalist currently based in the UK. Writing, traveling and painting are her portfolio of passions. When it comes to journalism, she often writes and reports about extraordinary human stories from the ‘ordinary’ people she met while travelling. As she continues to explore the world and learning about different cultures, Gabija is wiling to listen to your story. Feel free to visit https://www.ordinarylivesextraordinarystories.com to learn more about her work.