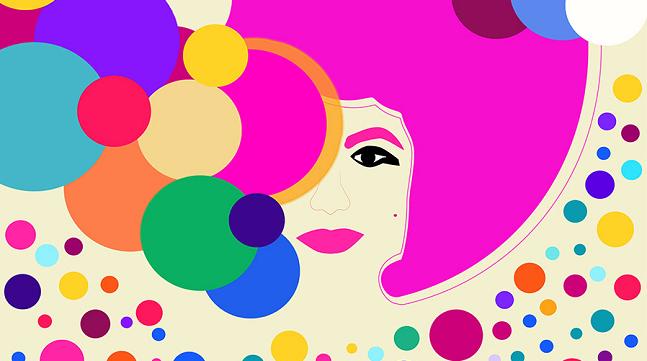 At a time when businesses are faced with uncertainties and returning to normalcy has been challenging due to the Covid-19 pandemic, art and augmented reality can play an important role to make spaces and environments become vibrant and lively again.

This summer, visual artist Houda Bakkali’s masterpieces are illuminating parts of Europe. Her “Life is Beautiful” series has been exhibited in Monaco. While she presents her official artwork dedicated to the emblematic Casino of Sanremo and the main artwork of her series “Loving Italy” which will be exhibited soon. Houda’s art pieces was received by Alessandro Il Grande, President of the Sanremo Communal Council.

One of Houda’s main signature pieces from the “Loving Italy” series called Divertimento is especially dedicated to the Sanremo Casino. Divertimento gives the expression to what the Casino stands for. Elegance, music, fun and magic are transmitted through the colors of Divertimento. 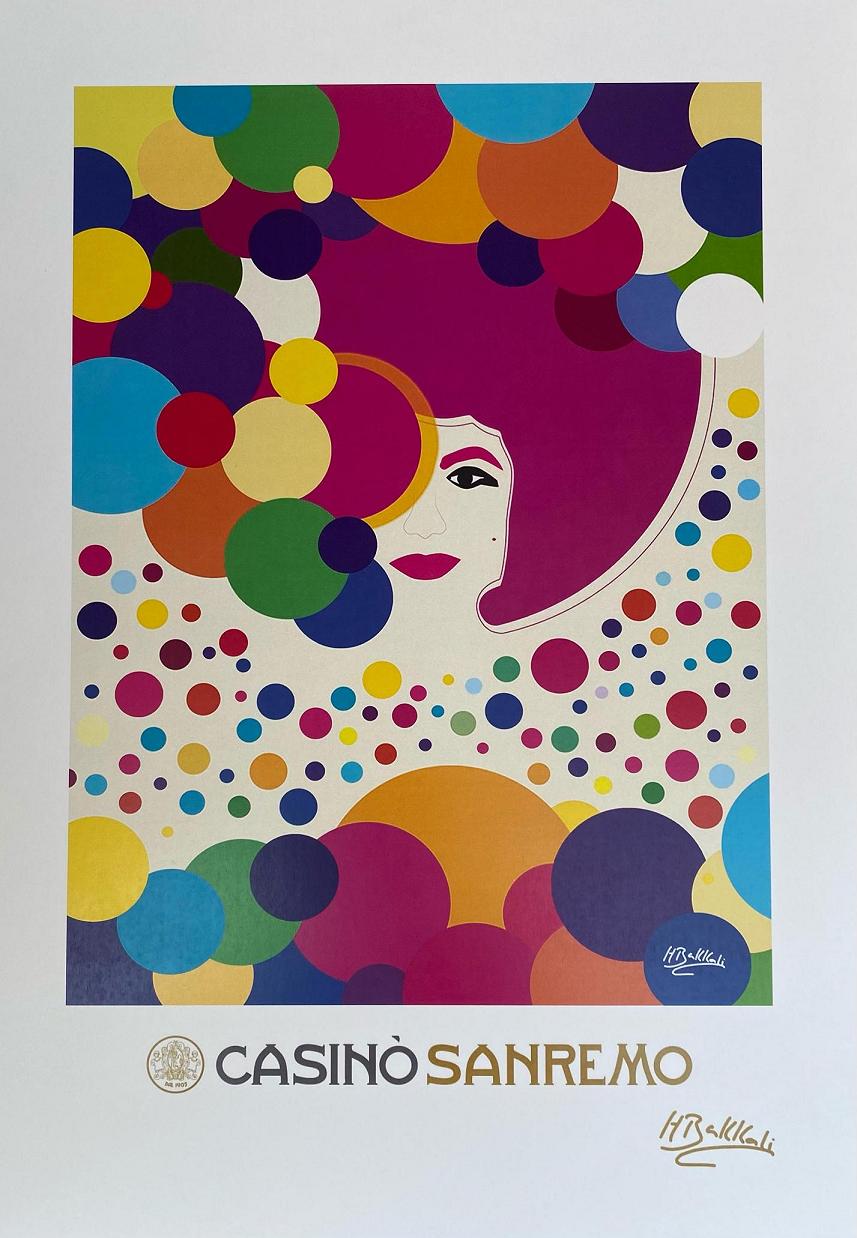 “We thank Houda for the passion that she expresses with her overwhelming colorful works of art towards our city, our flowers and our Casino. I have been a great admirer of her work “The Flowers of Happiness” donated to the Museum of Flowers, its structure to which I have remained very attached. This is the beginning of my evaluation and testimony of the indissoluble relationship with the city and its floral tradition. And it should be noted that in the early years the Museum of Flowers became the central landmark in promoting tourism and the culture of our floricultural production and tradition. The artwork Divertimento operates and squeezes the same energy as the strength of color with which Houda expresses. It sends a message of excellence into the future, even at the Casino,” said Barbara Biale, the Councillor and member of the Board of Directors of the Sanremo Casino.

This series has a dual look. The first look is inspired by the settings that evoke the splendor of Italy, its characteristics of exuberance, its fun and festivities and the artistic and aesthetic elitism of everyday life in Italy. Inspired also by Italy’s intensity of creative excellence and passions…it is a visceral and passionate artwork.

“Loving Italy” represents a contemplative conception of beauty and shapes, recognizable, easy to understand and close, a commitment to color and beauty. Art without fear, without regrets, a tribute to hope and happiness in these dark times. This series looks at the essence of the Renaissance, Baroque or Romanticism, periods where the universal geniuses of art left us as their inheritance all the master formulas that today we still continue to recreate.

The second look of “Loving Italy” represents a reflexion about the vicious circles of art nowadays, with its excesses and its vanities. A reflexion about this reality through the ironic image of the protagonist, always the same.

Sometimes funny and other times a slave to its own superficiality, absolutely addicted to itself and to the judgement of others. Art should make us free, it should serve to make others happy, not make us prisoners of a carnival that only feeds the ego.

The work shows that dual reality without fear of altering the order of things to discover harmonically disordered and dreamlike scenarios, but always conciliatory.

The “Loving Italy” series is created based on mixed techniques of illustration, collage and digital photography, in combination with acrylic painting. In addition, each artwork has an animated version that the public can view via an app, seeking with this technological process to bring art to life.

During the exhibition, the public will also be able to enjoy viewing each artwork through Augmented Reality (AR), They can immerse themselves in each piece and become a part of the creation.

Houda Bakkali is a visual artist and art director based in Barcelona,  Spain. Her colourful works have been exhibited worldwide and her techniques and creative process have been recognised by different international magazines and institutions, including the Palazzo Bellevue, the Museum of Flowers in Sanremo (Italy) or the Spain Culture in New York.

Her work is created by combining digital illustration and mixed technique as well as motion graphics and augmented reality. In 2008 she published her first the series called “Africa Sweet and Pop”, a series based on the digital collage technique. Afterwards she has developed numerous graphics projects as well as audiovisuals.

In 2018 the series “Beautiful African Woman” projected the artist onto the international scene, winning prestigious awards such as The New Talent Award at the Artists of The World International Festival in Cannes.

In the digital age, in which the human component appears increasingly powerless in the face of a foreign and impersonal macrosystem, Houda uses new artistic techniques as a tool for a peaceful protest, as a means to reinvent the world by claiming the centrality of the human being incorporating augmented reality into her creations to give a different dimension to each artwork and making the public enjoy an immersive experience, bringing art to life.

She has received honorary awards from the American Illustration (NY), the New Talent Award at the International Festival Artists of the World in Cannes, London International Creative, Paris Design Award, Creative Quarterly (New York), and for three times Graphis Silver Award (New York), among others distinctions.

Houda Bakkali has worked for different companies and organizations managing different projects, both visual art and communications, as well as multimedia and interactive design, audiovisual projects, editorial, etc. Houda Bakkali is a member of The Society of Illustrators of Los Angeles and the art director of La Bonita Digital.

Art, in it’s many creative forms can bring love and hope to many. When artists express themselves fully through the arts, the world is their canvas. This is what Houda has done with her “Loving Italy” series currently exhibited at the Sanremo Casino.

More of Houda Bakkali’s work have been added to the series. View them at her virtual gallery.