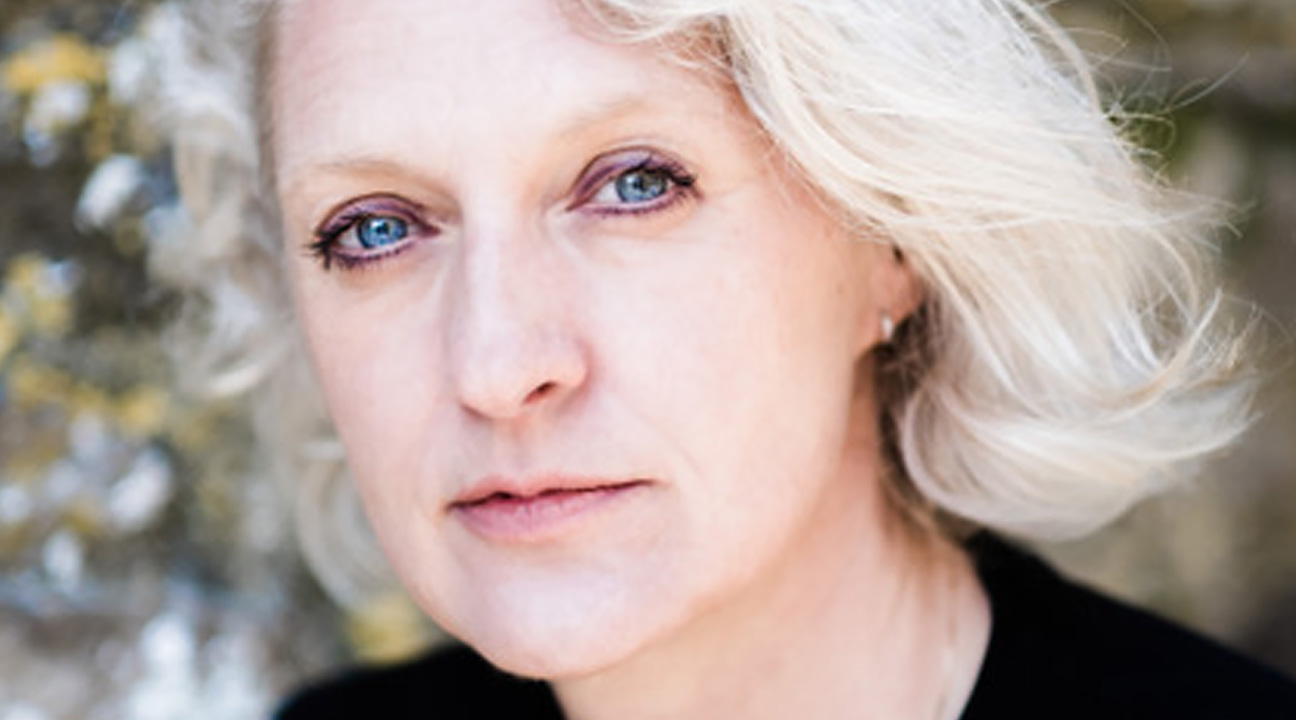 Every person that journalist and painting artist Gabija Steponenaite meets has an inspiring life story  to share that defines his or her own individualism.

A graduate with two Masters’ Degrees in Journalism and Western European Literature from Vilnius University in Lithuania, Gabija’s sum of experiences as a journalist and artist have helped her see life from different perspectives.

She was born and raised in Soviet Lithuania when the country was cut out from the Western world by the Iron curtain. On summer vacations, being a curious girl, she would run to the Baltic seashore to collect “treasures” washed up from neighbouring countries like Sweden and Denmark.

Those treasures included trash lost at sea like ship rope, boxes, plastic utensils, colorful Coca-Cola or Pepsi-Cola cans, and even plastic toys. To Soviet children, collecting these useless but colourful items, with the slight smell of “the other” world, was the only actual glimpse into the Western world.

Inspired by her childhood curiosity to explore and learn about the different cultures of different countries, Gabija went on a career path of journalism. She believes that writing and reporting about people and cultural diversity will help break down barriers and differences.

Her work in journalism

When she first moved to the United States after her graduation, she faced challenges every immigrant knows all too well.

From delivering diamonds to jewelry dealers in her backpack on Chicago’s public transport, to making sandwiches with undocumented immigrants at a food market and getting fired for flooding the shop with coffee, Gabija has worked on multiple jobs for survival while fueling her great dreams for the future—to travel, write and tell human stories.

She finally got her ideal job working as a freelance reporter for Voice of America’s Lithuanian News Service and became a staff writer for an award-winning Chicago newspaper, The Gazette. She covered health news and wrote feature stories about sham marriages in the US, sex workers who became HIV victims, surrogate mothers, and legendary Chicago mafia stories.

“I am comfortable interacting with different people: I might chat with a homeless about pigeons in Trafalgar Square and interview prominent artists, researchers, politicians, and activists,” she said.

Her works of art

Painting is also one of Gabija’s passion. Her desire to paint grew unwittingly from an art class she signed up for when she wanted to meet new friends in Chicago. Whenever she feels inspired while admiring her surroundings, she would pick up a brush and paint intuitively.

“My Colour Games” is Gabija’s first watercolour abstract series that depicts a unique expression of fleeting moments and feelings. In her abstract interpretations of the surrounding world, colours are used as the primary medium to convey a captured moment and its predominant mood.

“I invite the viewer into an imagined landscape, city, or room where a colourful, lively world lingers between the abstract and the representational. I seek to awaken the imagination, evoke personal memories, and liberate interpretation. Thus, I am reluctant to title my work.”

Her paintings have been exhibited in group showings at August House Gallery, Ed Hinkley Art Studio Chicago, and the Lithuanian Youth Center in Chicago.

My Colour Games by Gabija Steponenaite 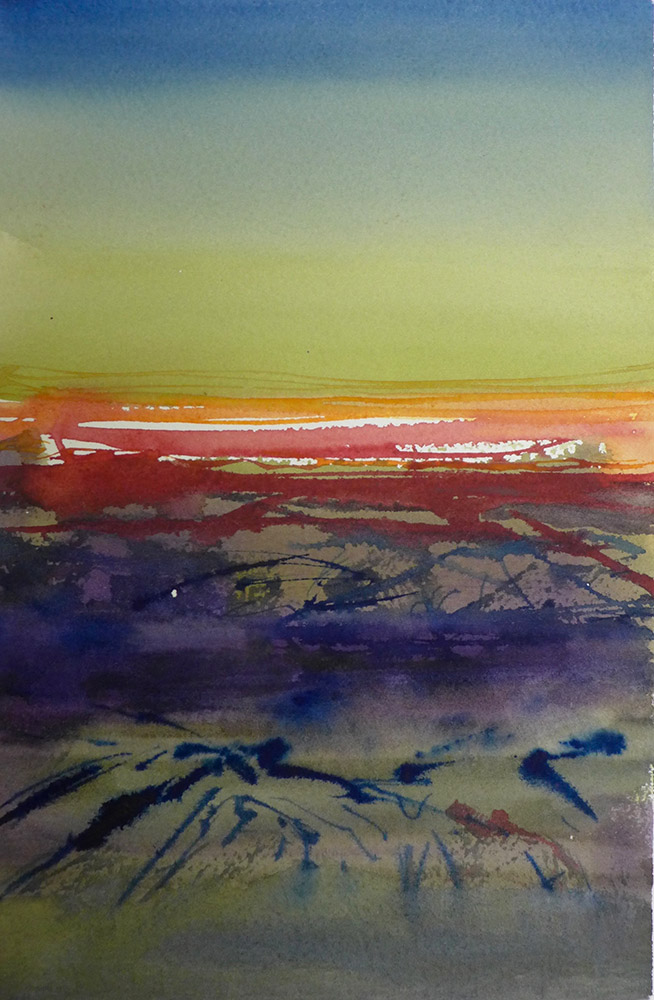 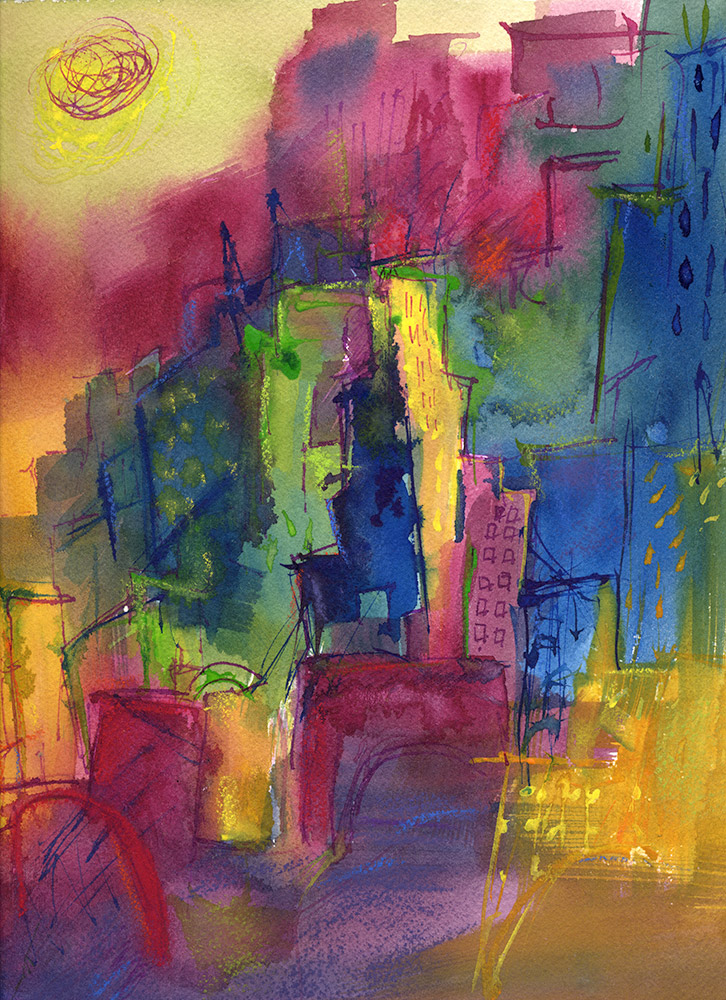 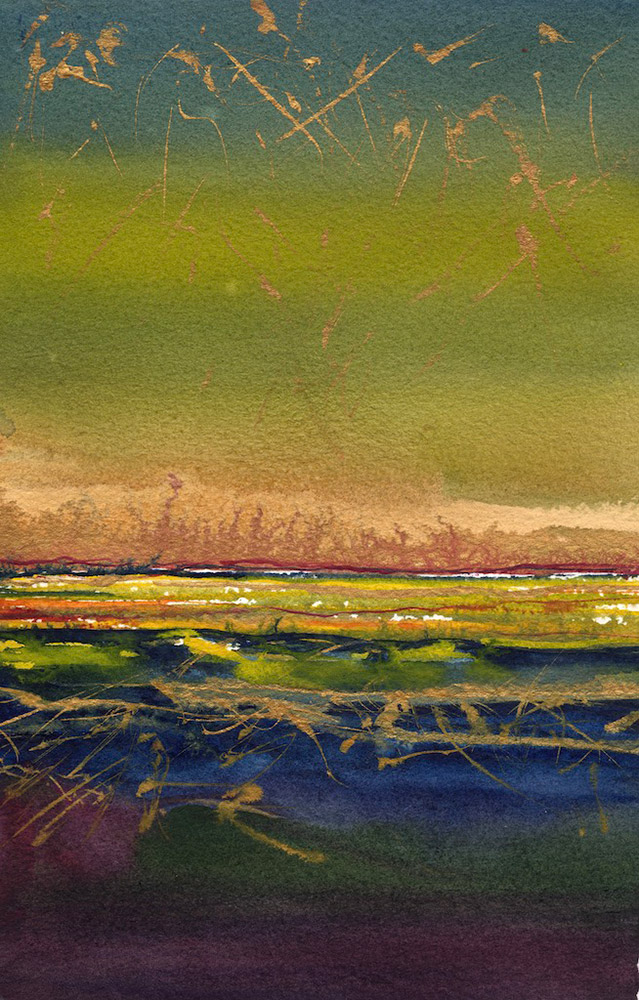 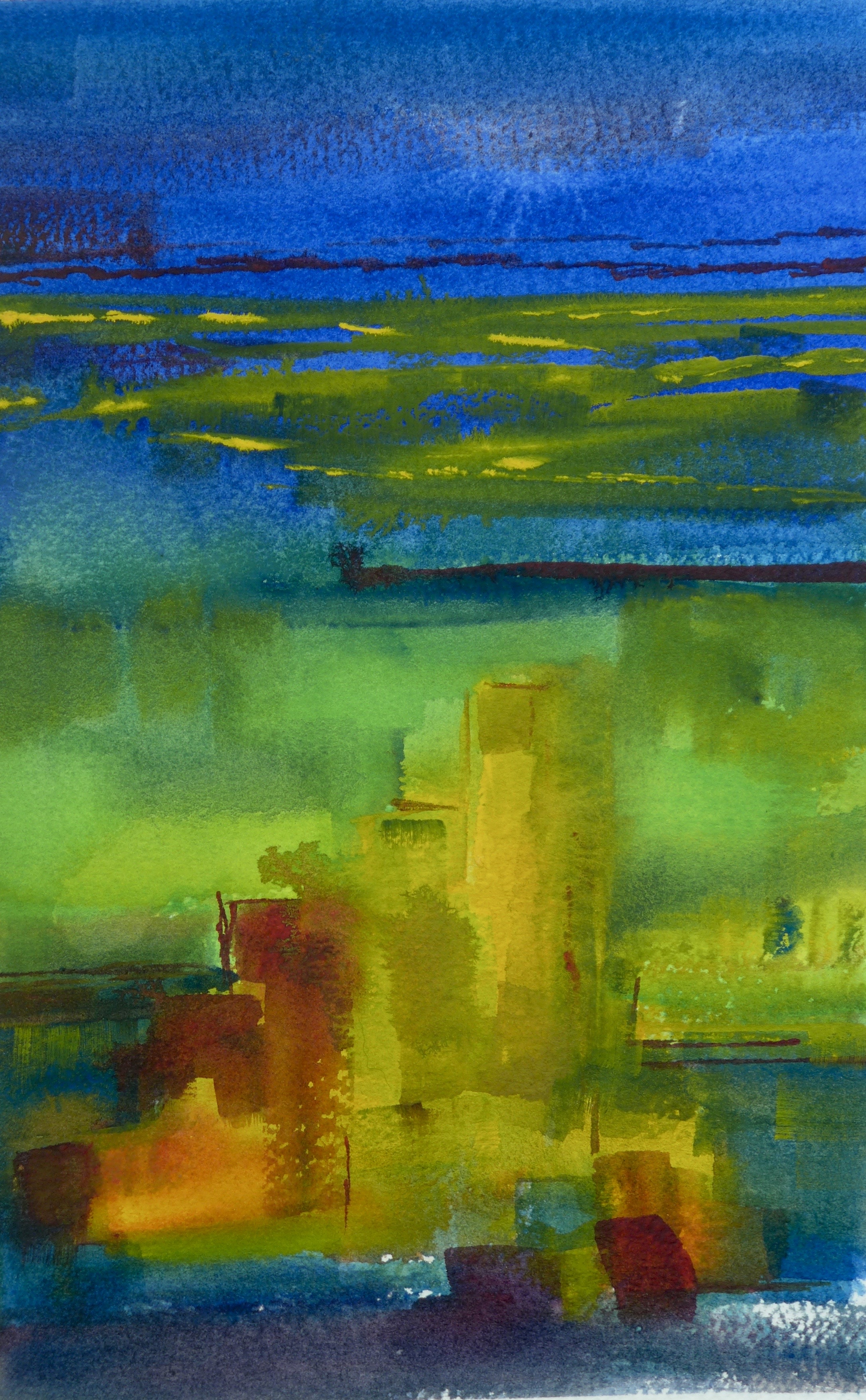 Gabija continues to build on her already solid journalism portfolio by enrolling in the International Broadcast Journalism program at City, the University of London in 2018. She graduated in January 2020.

While she hoped to get a job in a global media company after graduation, the pandemic adjusted her plans. As she ponders on her future, Gabija remains optimistic and continues to do what she loves—to explore the world, write and paint.

She is currently taking an active interest in learning every aspect of her work as she spends time working from home for a local website in South of England and her blog; OLES – Ordinary LIVES Extraordinary STORIES.

As she shares her story and wisdom with me, Gabija finds solace in doing what she loves and perceives challenges as a good thing.

Her intuitive painting and storytelling abilities have since become a source of inspiration to me. She recently wrote Art and Creativity Transform Daily Reality for our column.

“For me happiness is doing what I love and enjoy the moment, simply.”

More of Gabija’s art and journalism works can be found on her website and social media as follows.