On printed text, people in China, Japan, Singapore and Taiwan use the simplified system. As an art form, Asian and oriental calligraphy remains an integral aspect of the East Asian culture. Check out these combination of beautiful modern and ancient oriental typography and calligraphy artworks. 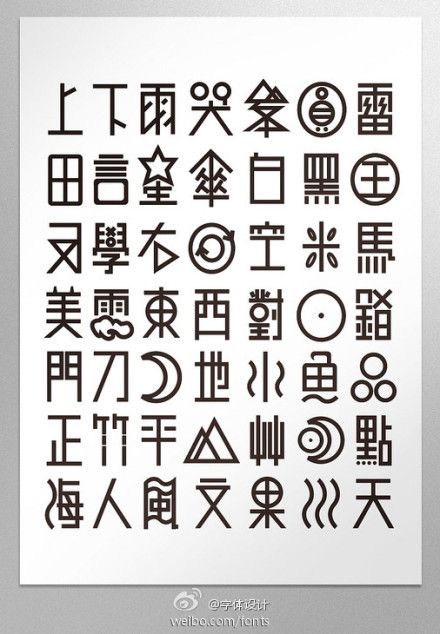 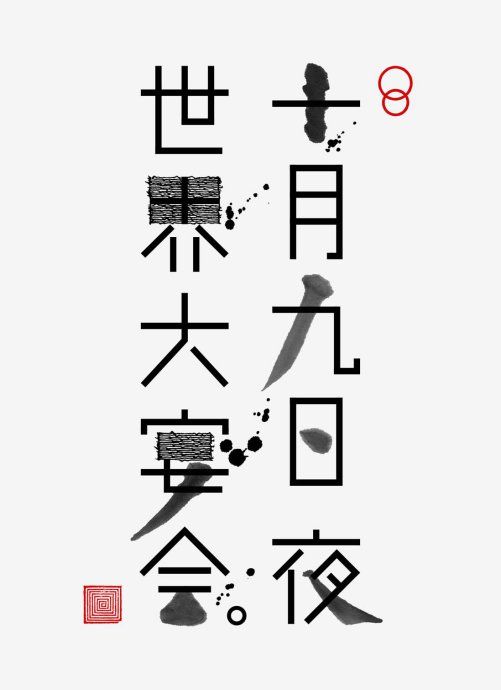 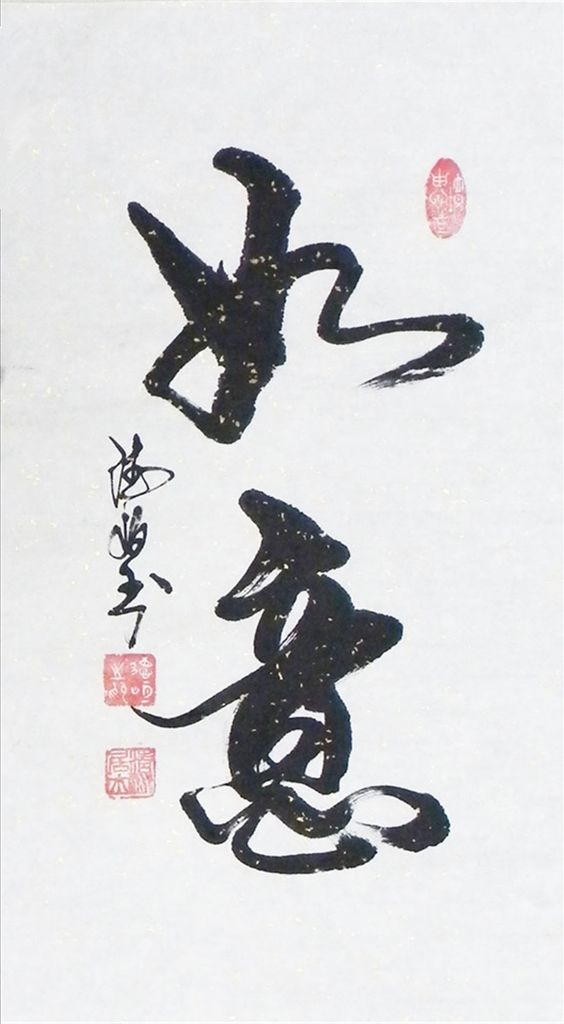 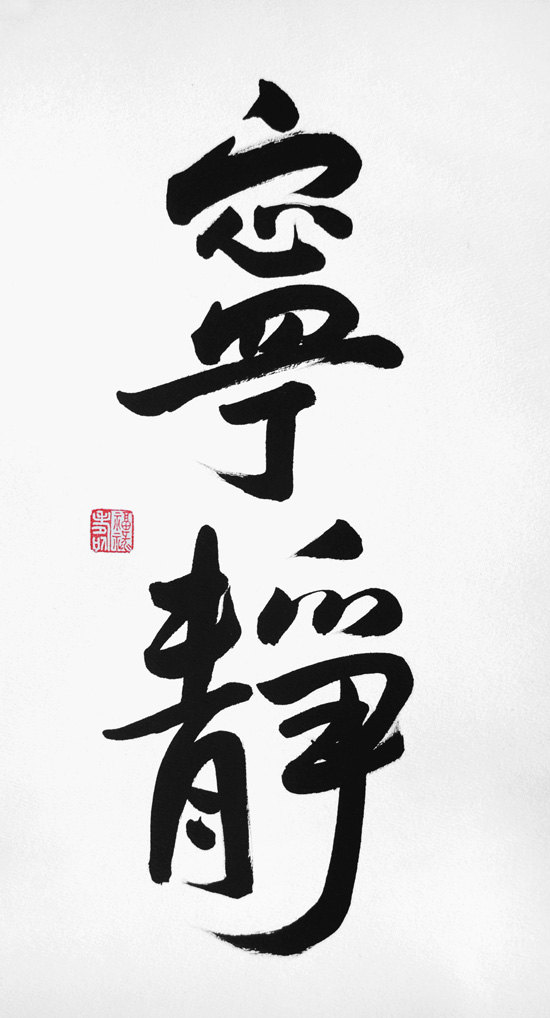 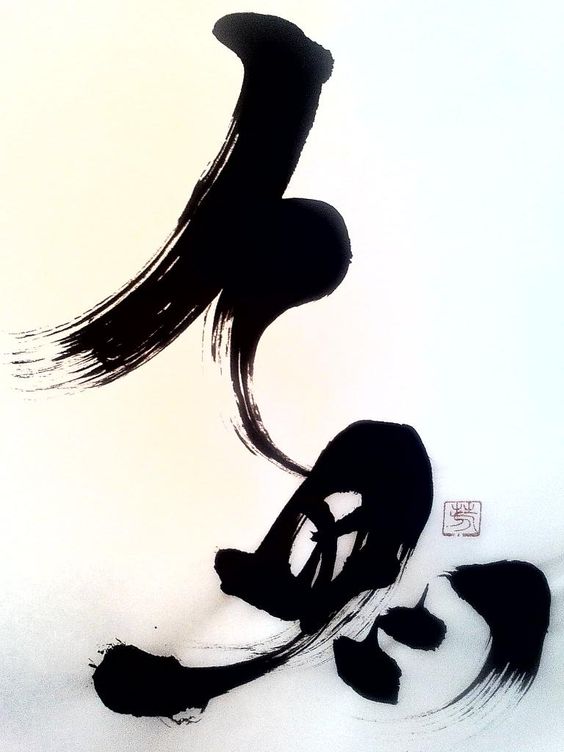 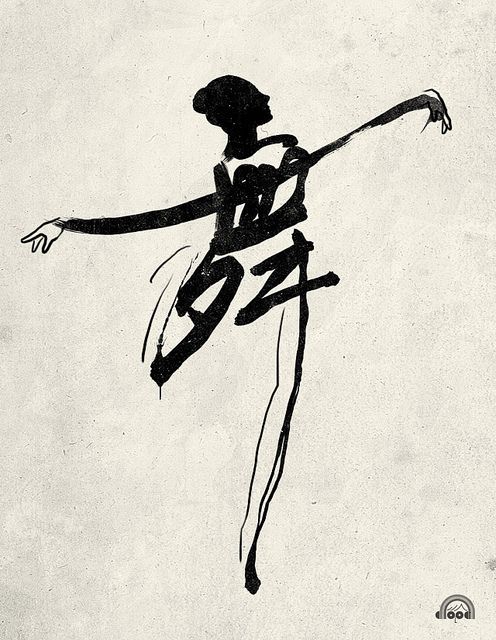 There Are Words Behind It 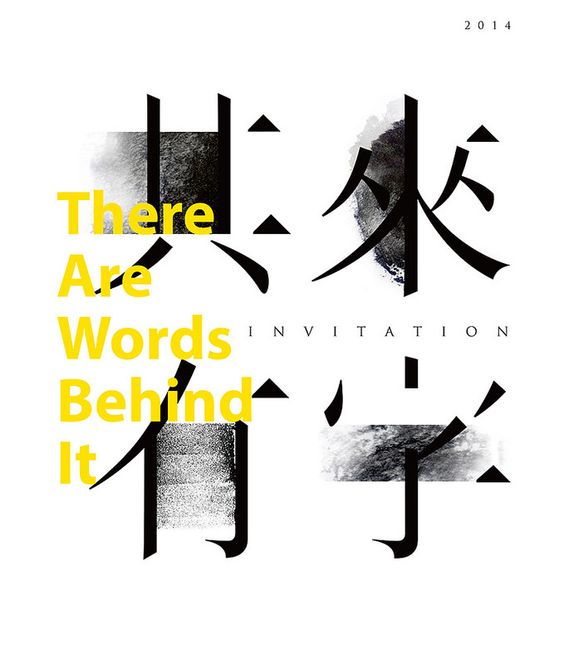 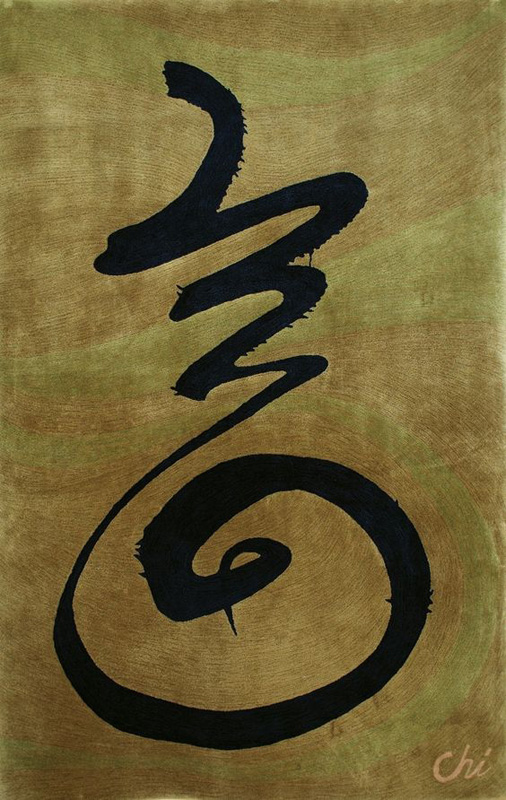 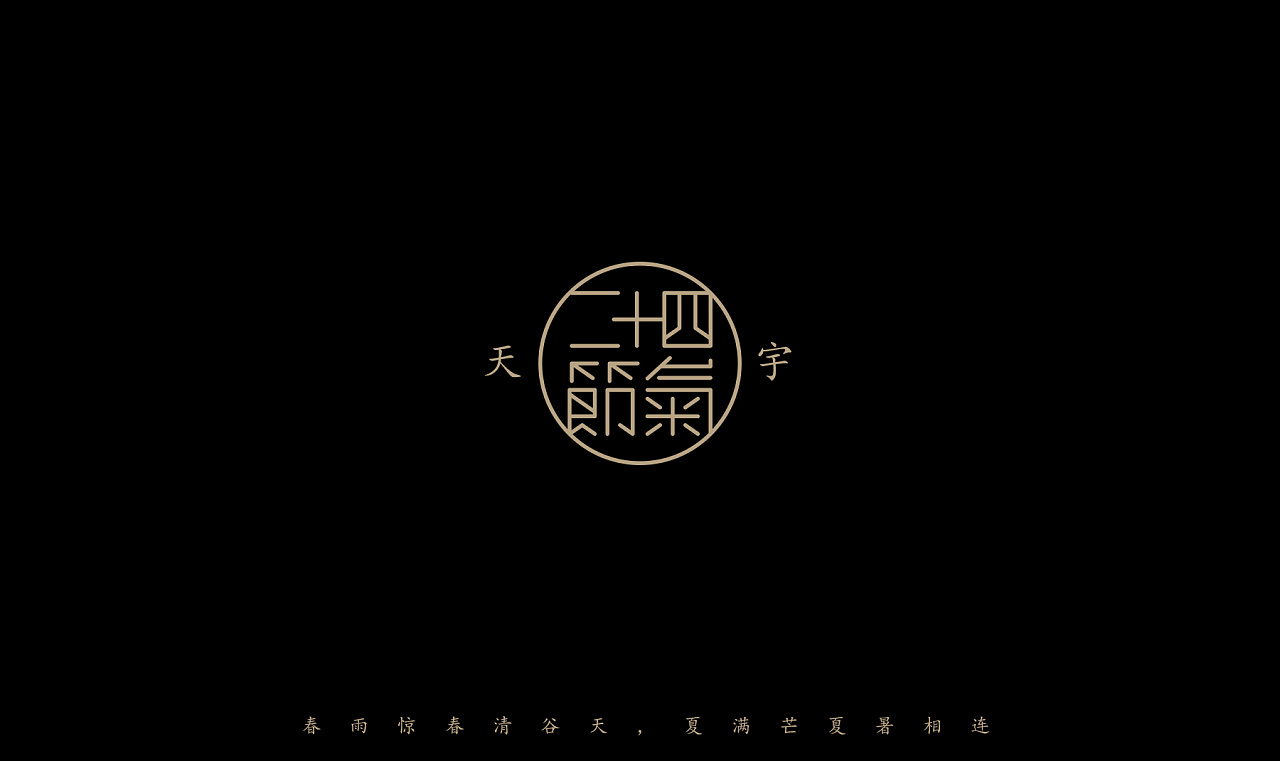 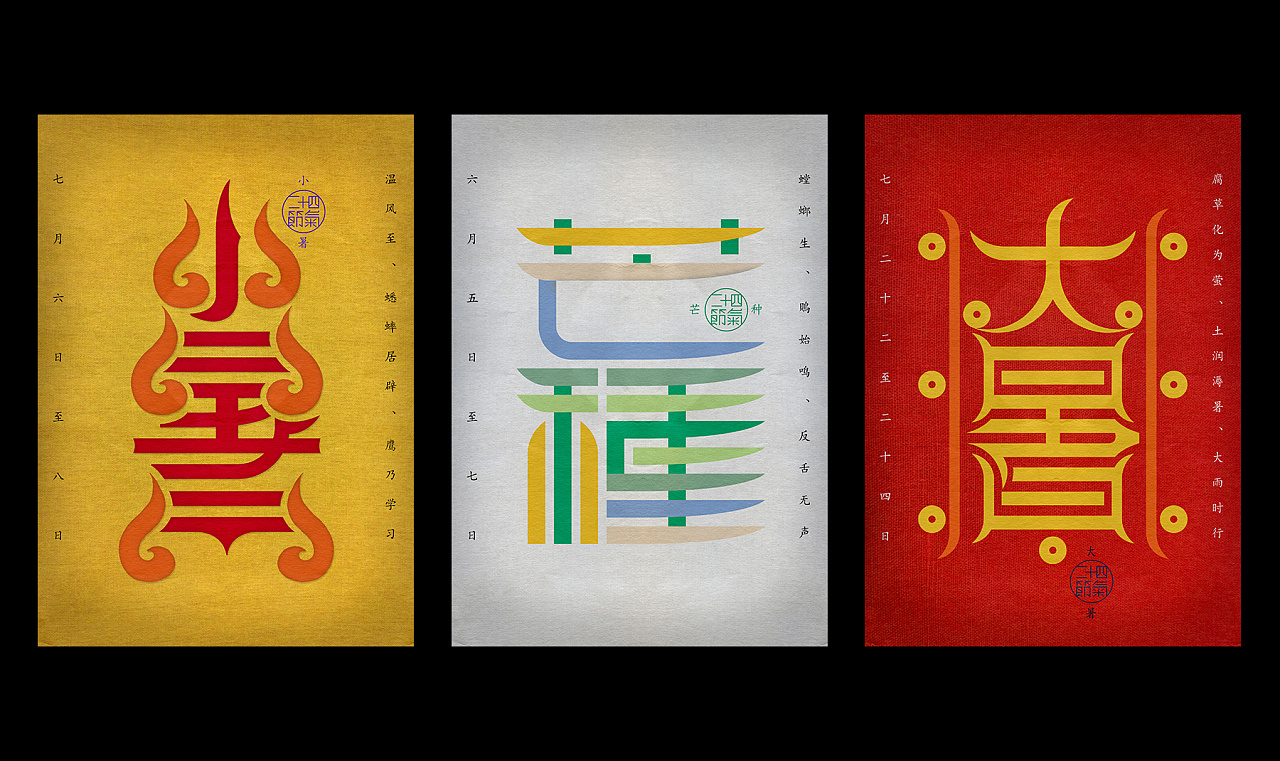 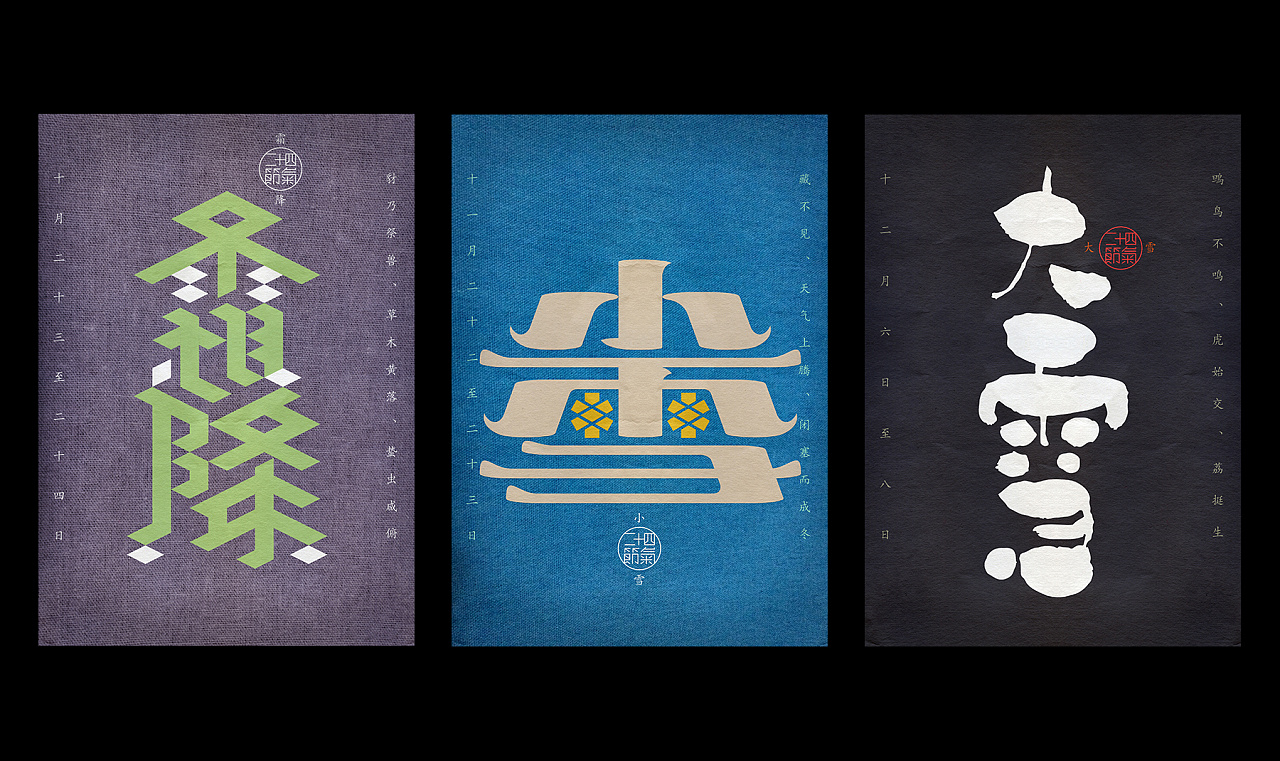 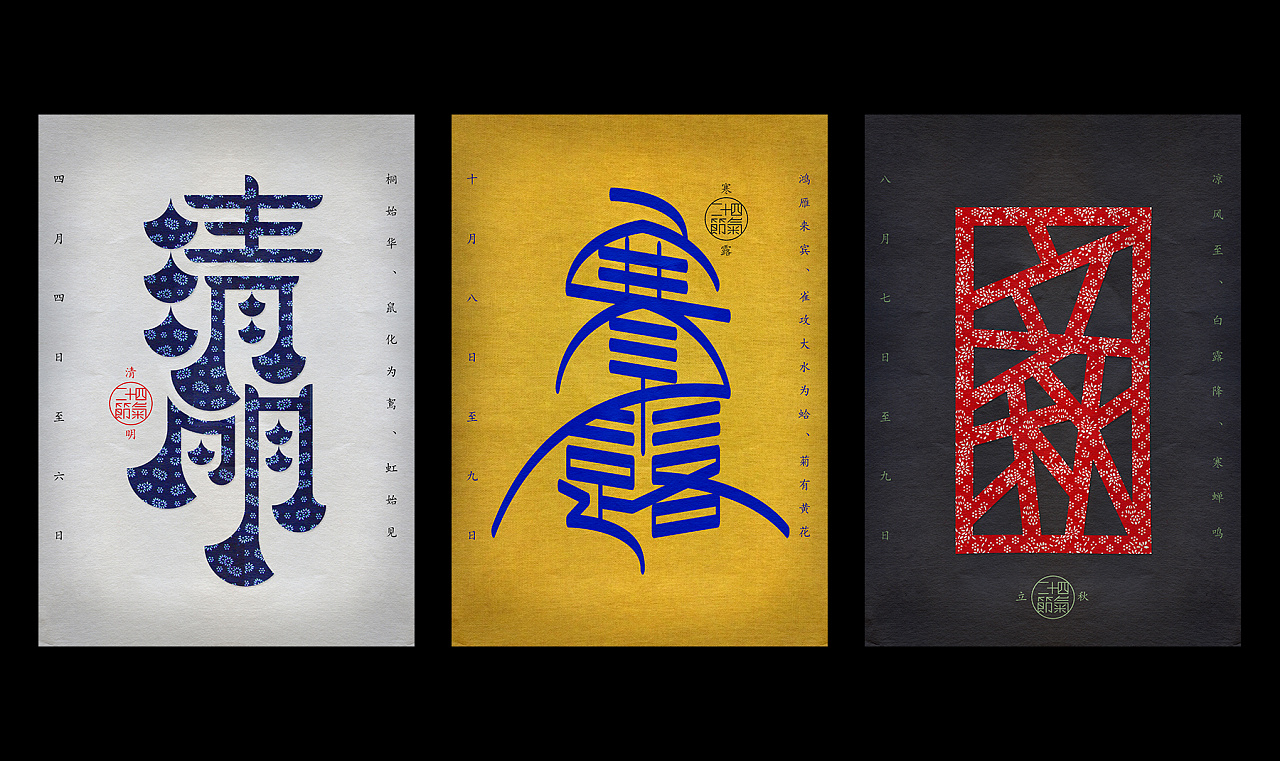 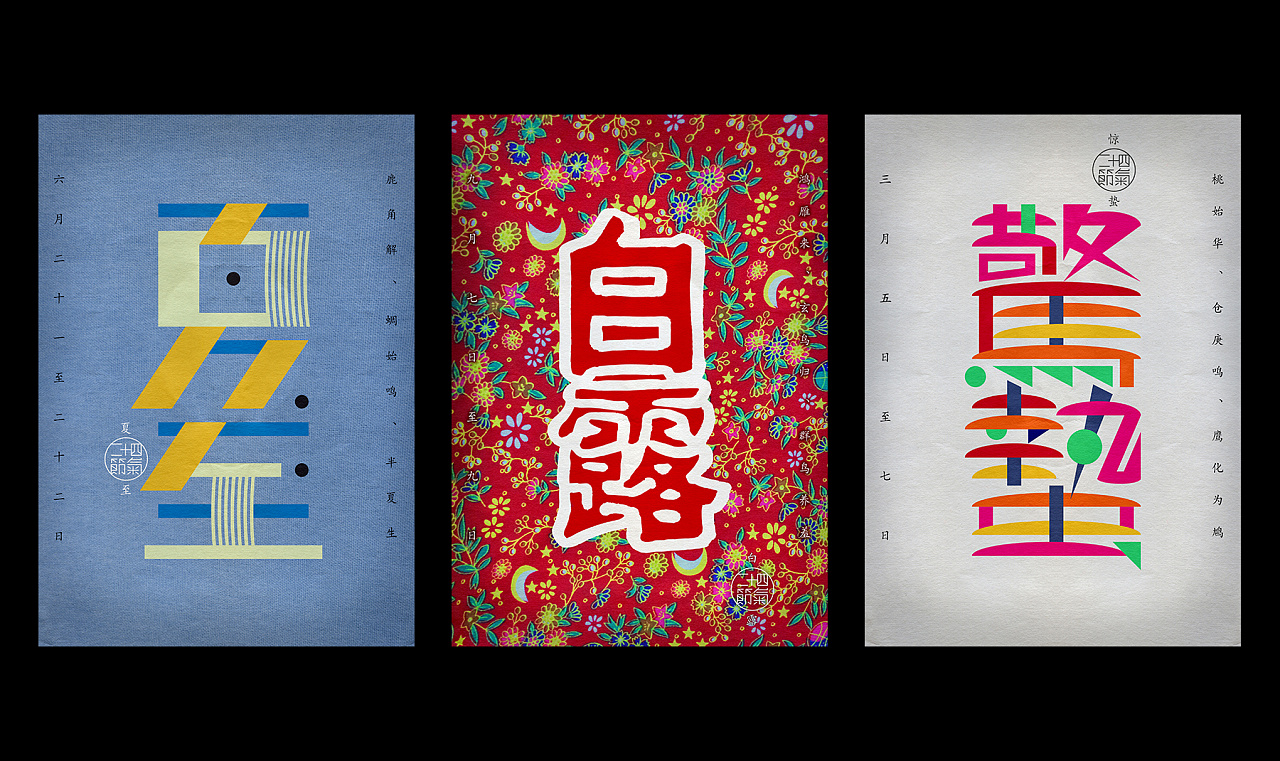 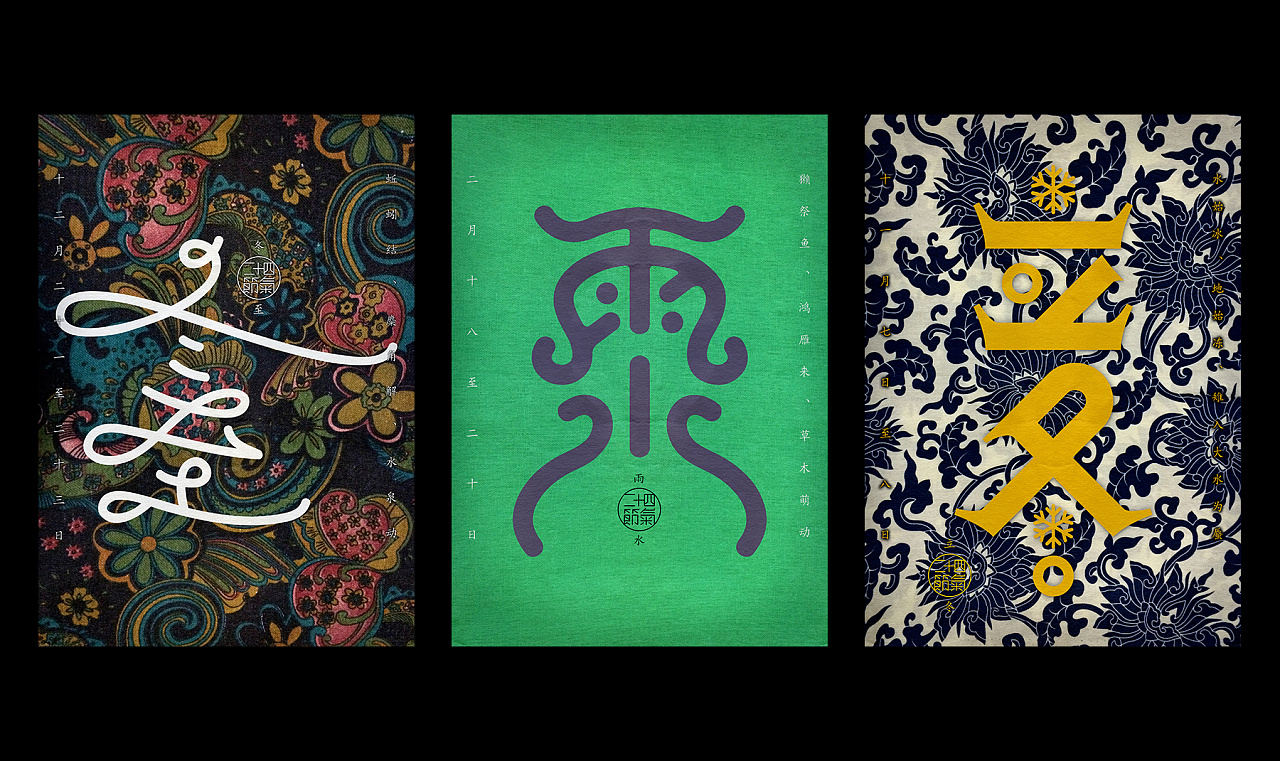 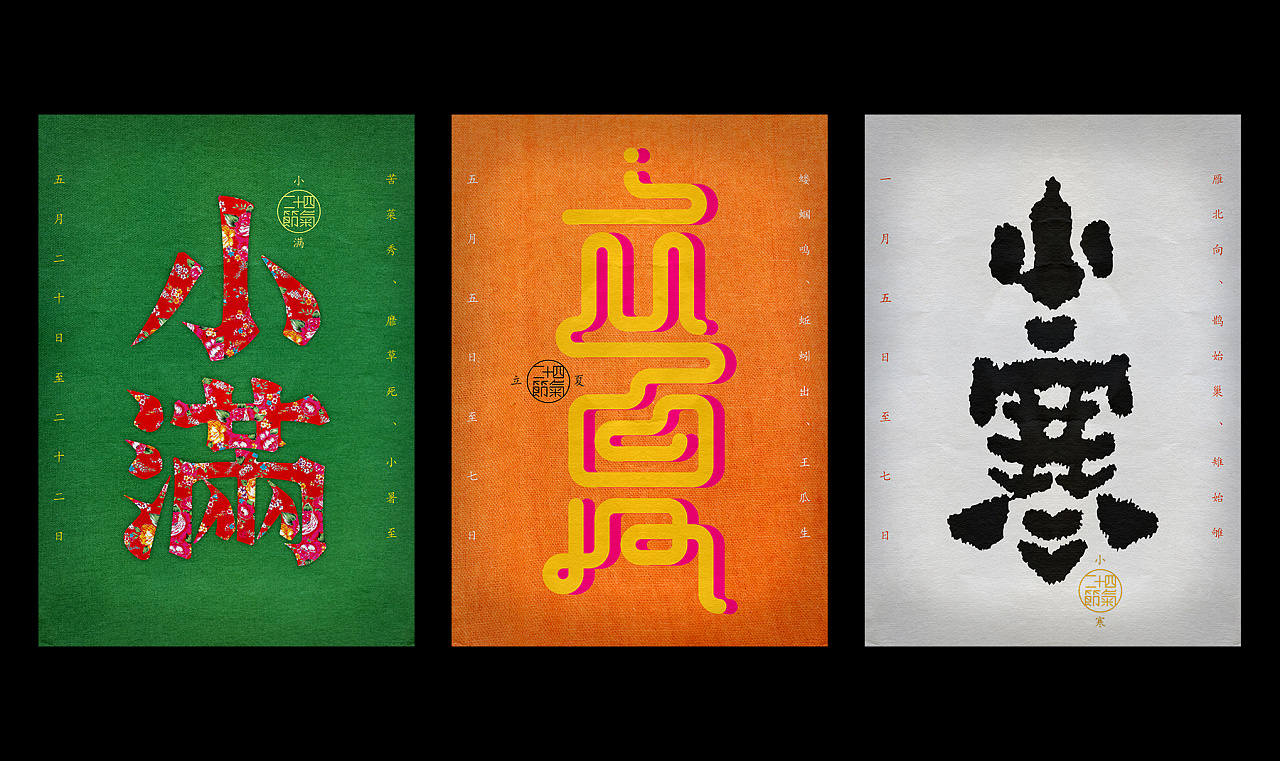 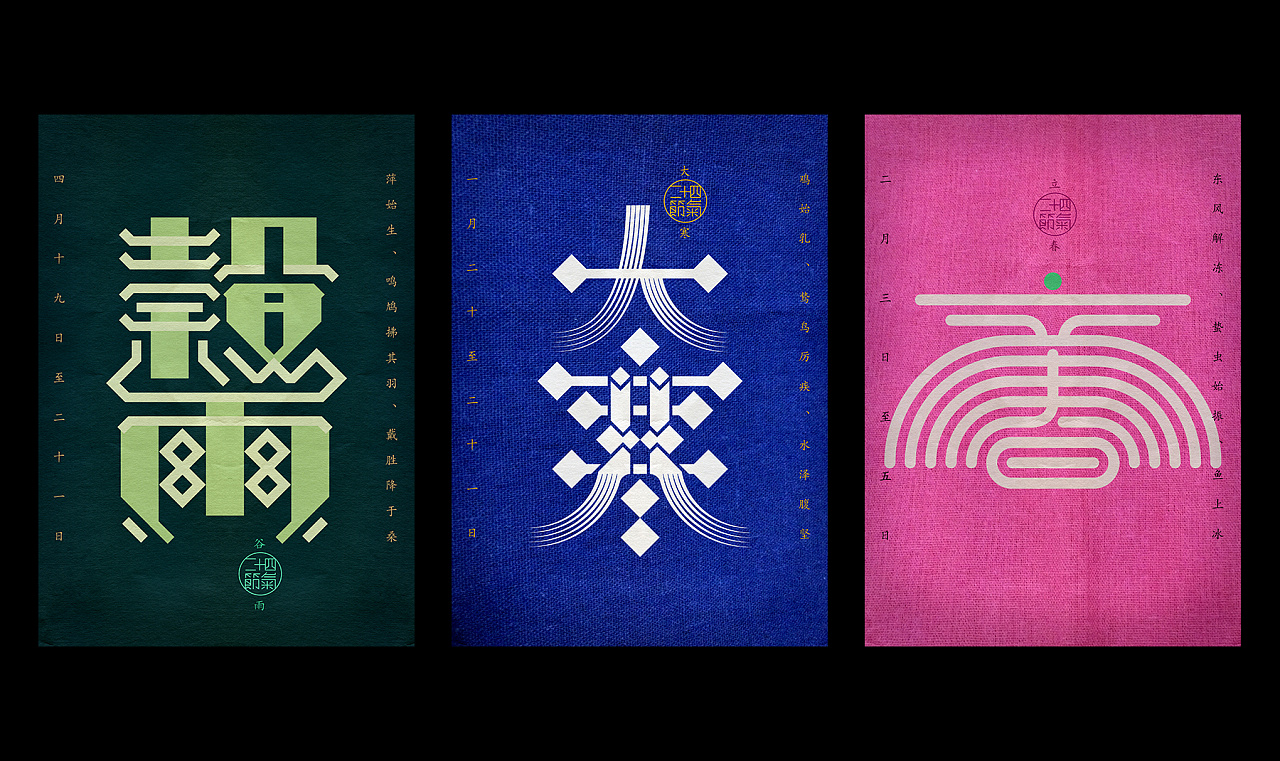 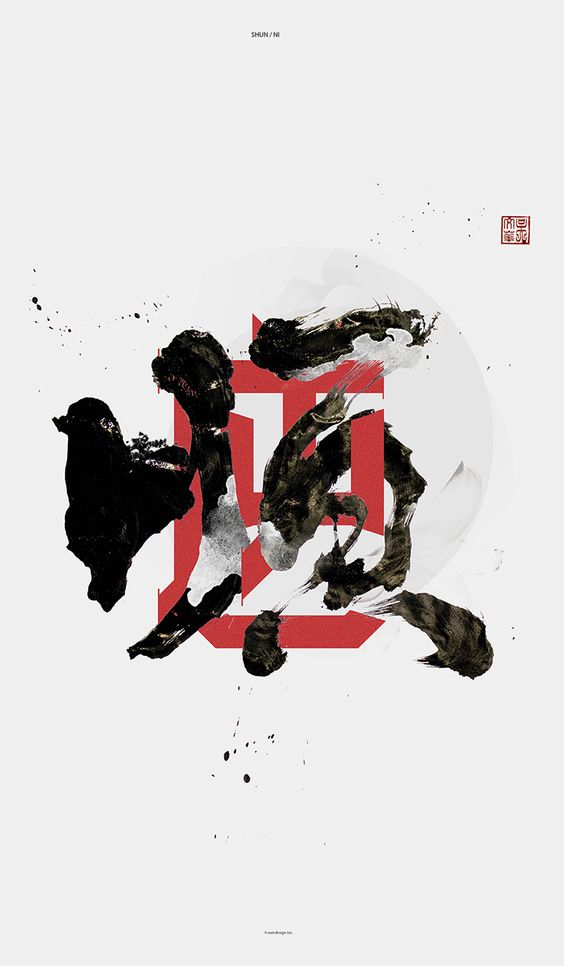 Submitted by Lok Ng
Lok Ng artist / calligrapher / typographer. My designs mostly consist of a mixture of traditional Chinese Art and Japanese Art with some influences from the western design trend too. Graduated from Guangzhou City Polytechnic in 2005.

Improve Yourself Everyday by Tun Ho 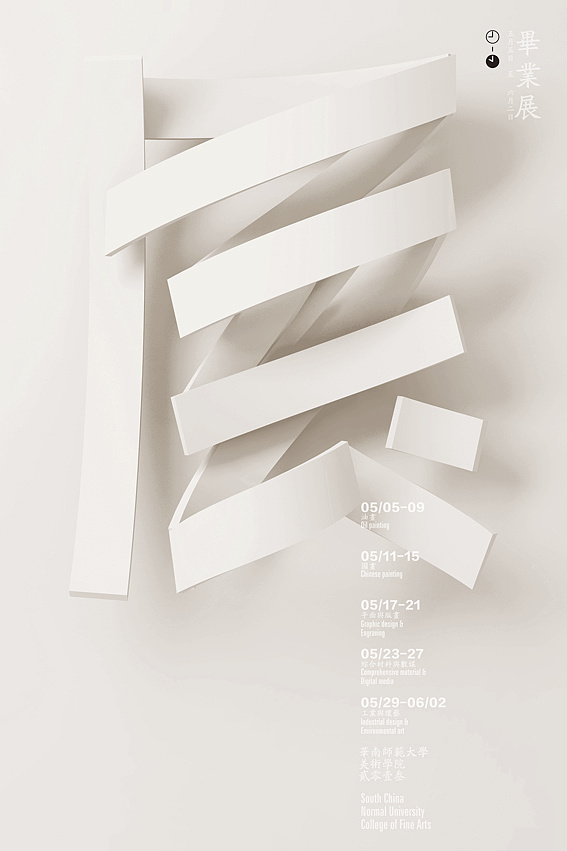 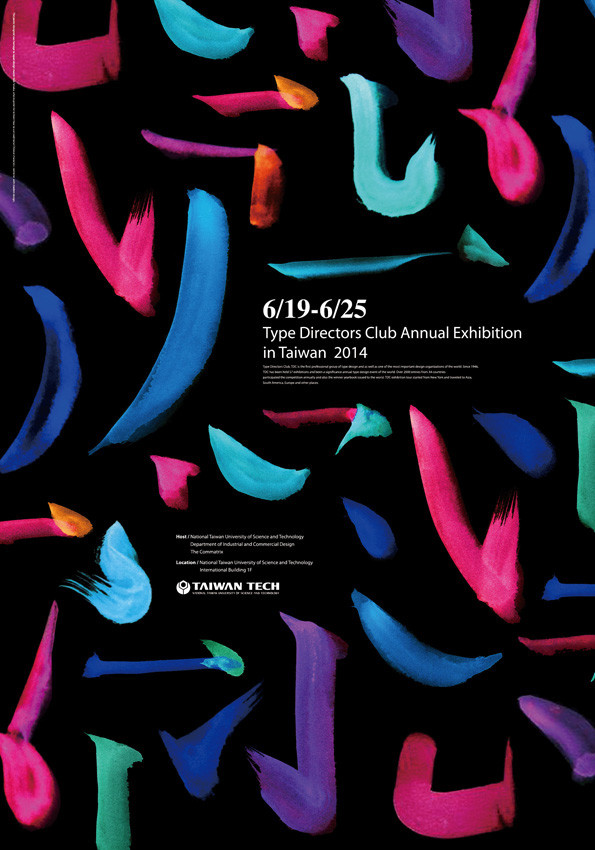 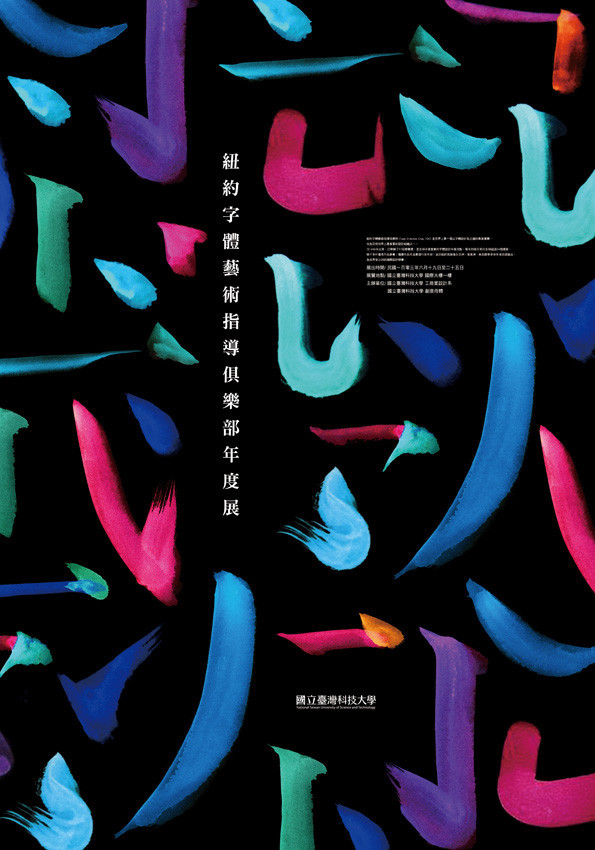 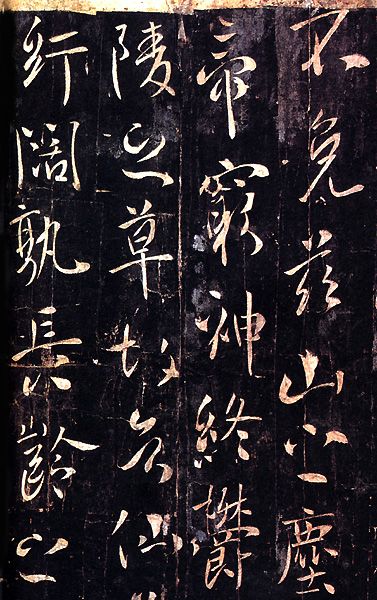 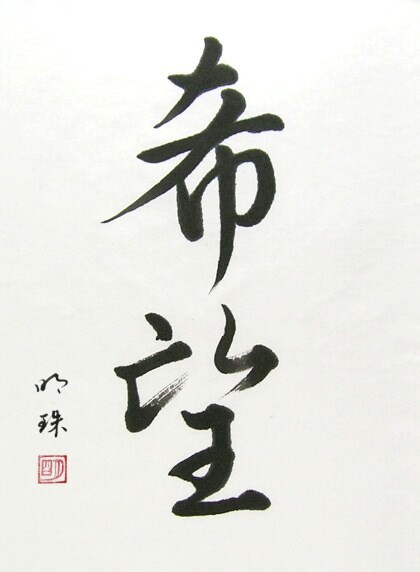 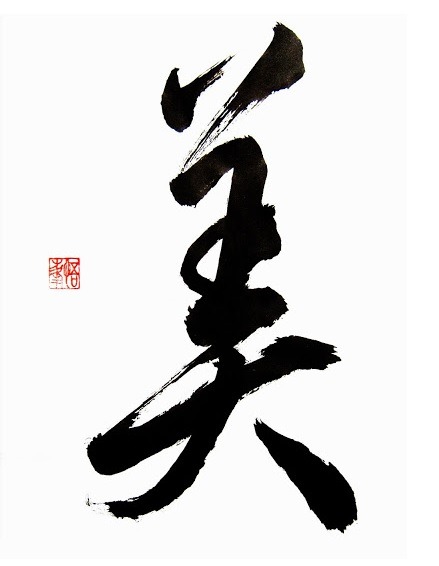