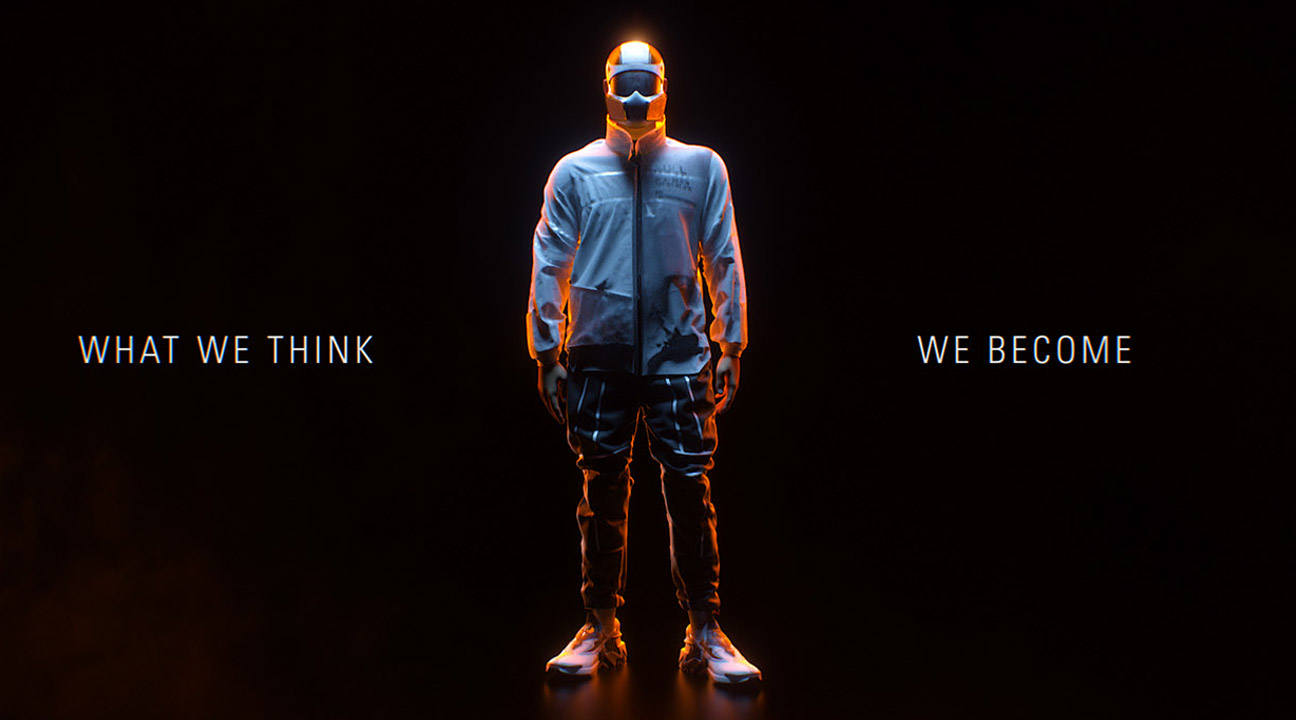 Motion Design – an abbreviation for Motion Graphics Design is the art of using graphic design and putting it motion with the use of visual effects, audio and animation in film making, video production or multimedia presentations. Every month, we will be featuring of the best motion design works done by motion graphics artists from around the world to keep you engaged and inspired.

You can have your motion design works featured in YDJ. We have a growing audience and we’re pretty sure our audience don’t mind giving you some attention and credibility for your piece.

Want your motion design work to be featured too? Just submit your best piece here.

Not Strawberry. by MadeByStudioJQ in The RedShift Project

THE CAMPING by Shintaro Miyashima

Submitted by Shintaro Miyashima
I’m a graphic and motion designer / 3D illustrator based in Tokyo, japan. After graduating from the College of Engineering, I studied graphic design at Tama Art University for a year. It was pretty awesome, but I decided it was time to start working as a graphic designer. After a couple of years of working at some great studios（including magazine design studio CAP / Fujimoto Yasushi’s representative design office / current artdirector of Vogue japan and BRUTUS）, I’ve started freelancing and been lucky enough to work with some good clients. Currently, I’m developing my 3D illustration and animation skills.

Viruses VS Paper by Oleg Frolov in AR / VR

The Farm by Bogdan Dumitriu

Submitted by Bogdan Dumitriu
I’ve wanted to create an animation on the subject of farming or country side for a while. So eventually I decided to put down some ideas and create some story boards. In my images you will see quite a lot from my process so I won’t bore you with any more details. A picture says a thousand words 🙂

One thing I would add is the music also inspired me. I chose a snippet of a movement from the “New World Symphony” by Antonin Dvorak. I’ve always loved this symphony and I highly encourage you to go listen to it. There will be a link in the description of the video I posted.

hope you enjoy my work as much as I did while making it.