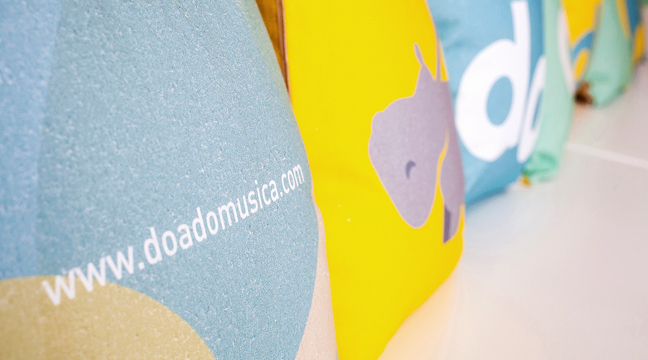 Project Doadó is a brand identity project created by IGLÖO CREATIVO.  They are experts in the realization of corporate visual identity from packaging, designing of websites, posters, publishing and design & development of comfortable spaces.

Previously, two of their branding projects is featured in YDJ’s January 2016 and November 2016 Gorgeous Collateral Design Collection. They have been creating ideas since 2012. They believe in a conceptual, simple and creative designs, given that what is really important resides in the minimal details.

We are happy to get in touch with IGLÖO to tell us more about Project Doadó. This is a beautiful project with a beautiful story as told by him. Feel free to read on…you’ll be inspired!

Clara Escuer – Director of Doadó, came to us with the idea of opening a music academy with one purpose: to improve the musical progress of the children, from the date they are born. A unique place, orientated to the youngest children in the house in which they could enjoy in a comfortable and free way, and barely realizing the learning process.

The first phase of the project consisted of giving a name to the academy without using the typical resources of the sector. It had to transmit the music in an implicit way. Our main idea at the beginning of this project was to create an identity in which were mixed music and fantasy. We look to create a fun & loving learning environment as well as a modern music school for the children. We wanted that the centre showed music in each detail but without falling in the typical resources of the sector. In this way, we created a musical identity very particular. After a long brainstorming process, finally emerged Doadó, a name that has its origin in the diatonic scale composed of eight sounds that follow the known sequence “do-re-mi-fa-sol-la-si-do“.

Once we defined the naming, we developed a funny but simple identity, with a typeface in which the curved shapes of the letters recalled closeness. These curved shapes are a nod to the musical notes, specifically the white ones.  Some soft chromatic colours, a closeness typography and a musical fauna makes Doadó a special and very characteristic centre in which it stimulates the musical instinct that every one of us carry within.

The placement of the letters, at different levels, refer to the positions of the musical notes on a staff. Thus, in a subtle way we achieved to generate a very personal musical identity. Due to the fact that the academy focused on a young audience, we generated the claim ” Musical Instinct“.

We all have musical motivations and Doadó helps us to discover them. Taking adventage of this claim, we created a musical fauna (following the game of the animal instinct – musical instinct) that would be responsible for giving life to the academy.  Similarly, the giant facade rings are formed by the rings that form each letter of the naming. 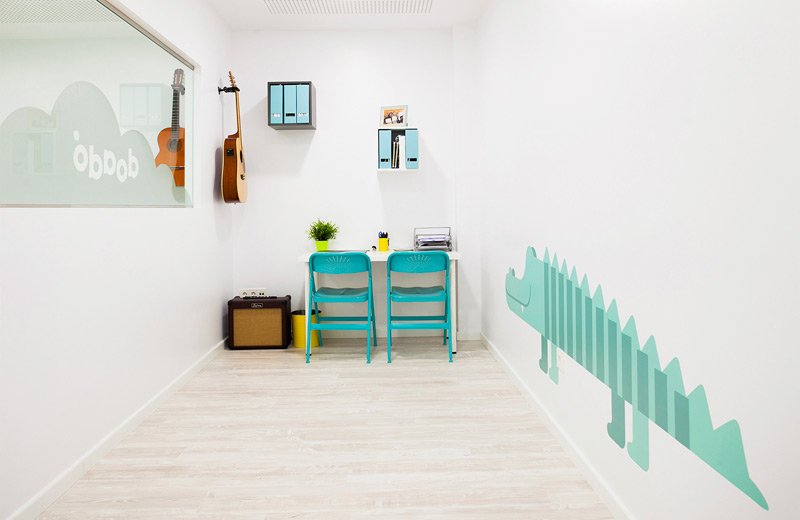 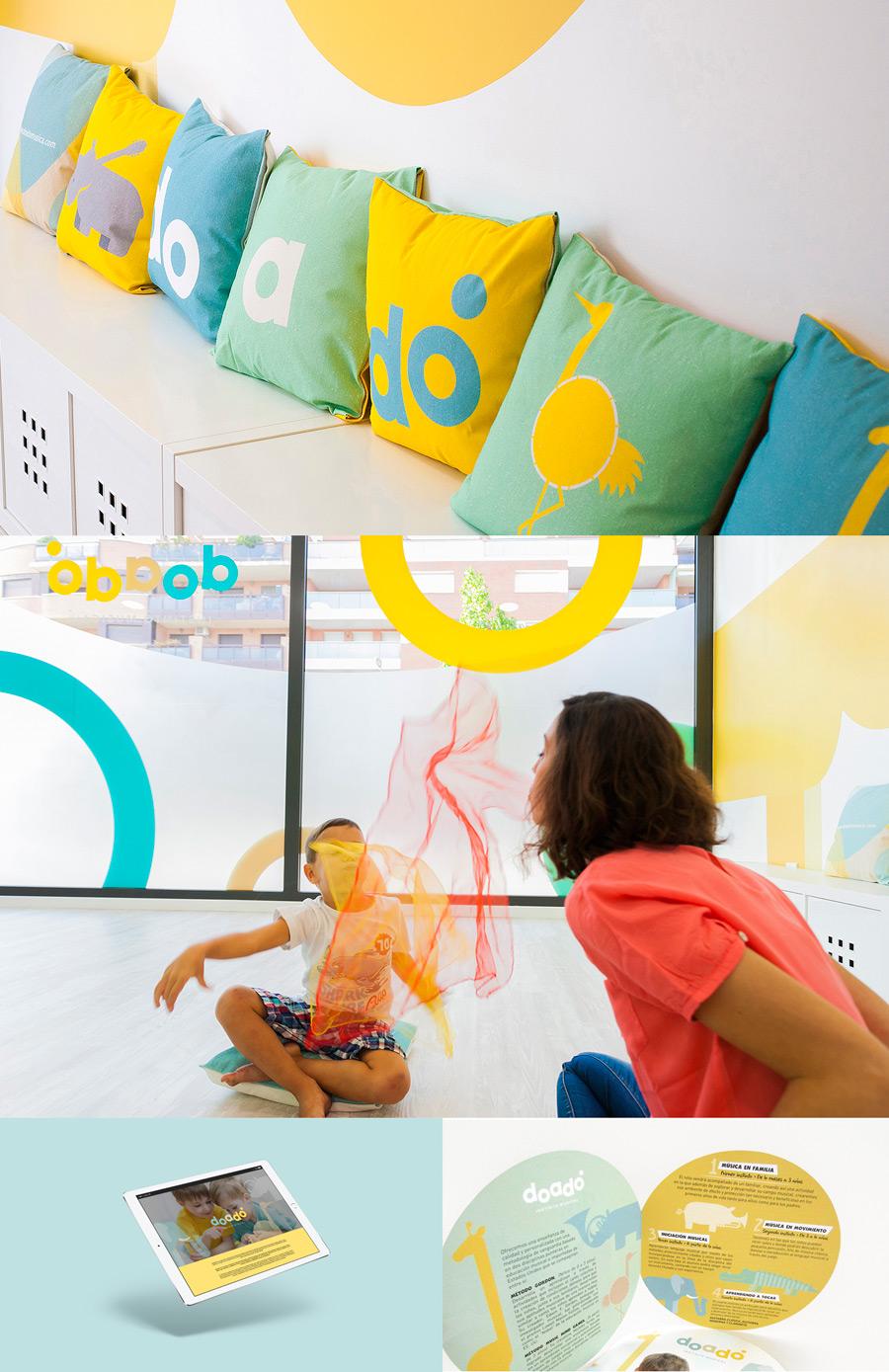 Very special animals with much knowledge about music:

Ritmus: Rhino. He is the bigger of the band but in spite of his size he carries the rhythm like no one. 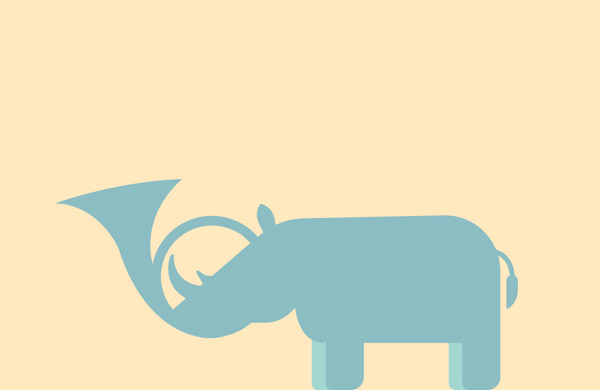 Rumba: Monkey. Very fun, always thinking in party. She has art by the four sides. 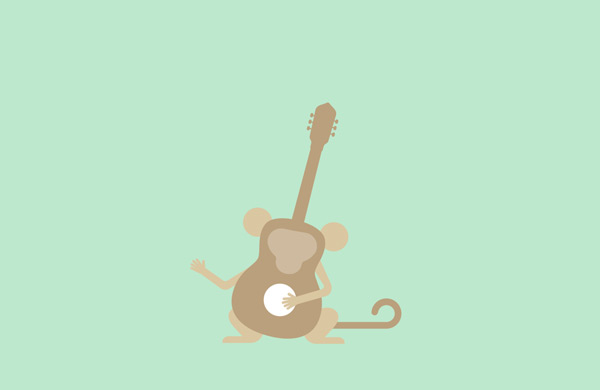 Trémolo: Seahorse. He is the most meticulous student and conducts this peculiar band. He is the little one but carries to the rest of inhabitants to line. 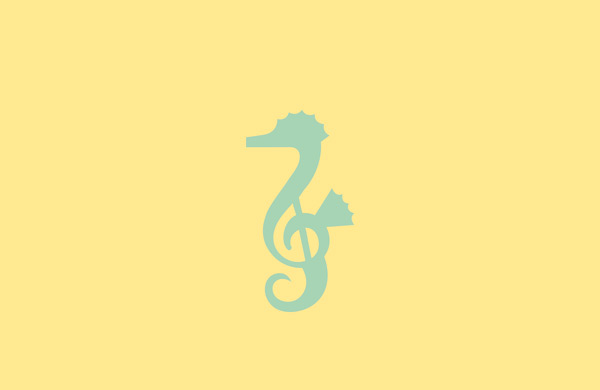 Sonata: Ostrich. She is the most conceited of the band. With his feathers and his eyelashes, she is always thinking what skirt put to be good-looking. 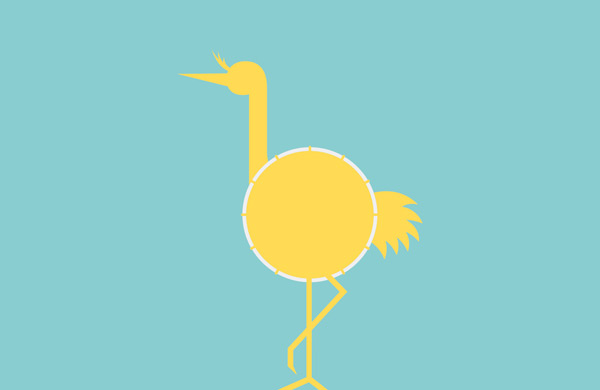 Contratiempo: Pig. He is the joker of the band. Always telling jokes although all those that explains are quite bad. 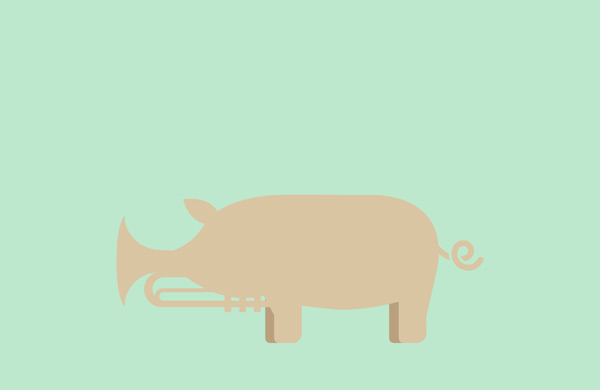 Solfa: Giraffe. She is the most stretched of the band but she has a big heart. 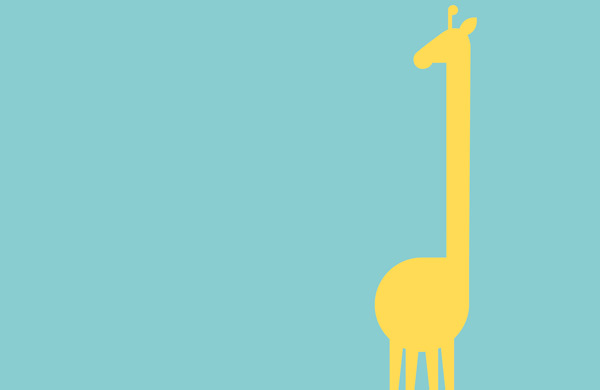 Melúdico: Crocodile. He is a long sleeper. He only wake up to practice with the band. 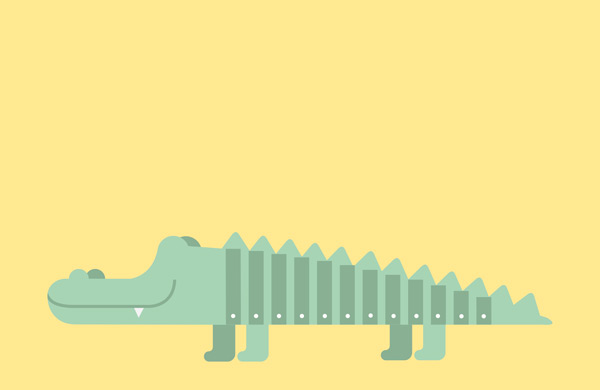 This is a project in which nothing was left to chance. Doadó is a reality already. Children are the protagonists, surrounded by a musical-animal Universe, designed by and for them in order to awake and motivate their interest in music and everything that surrounds it.